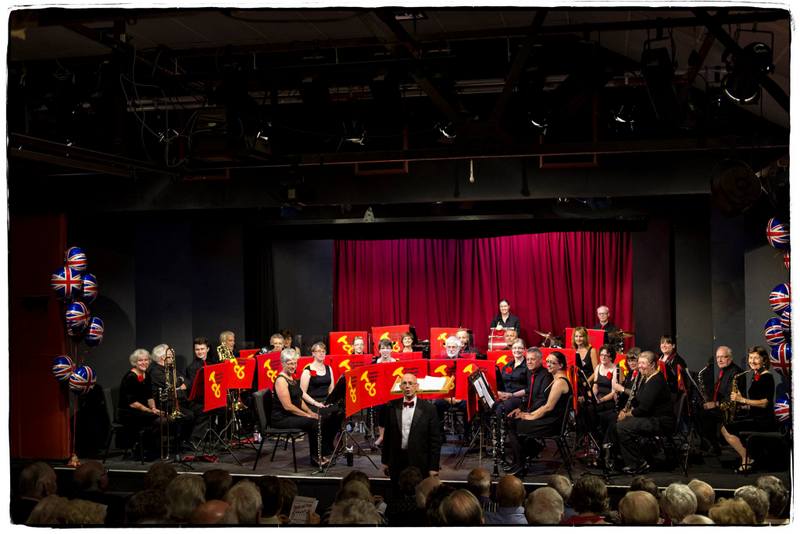 Taunton Concert Band is a symphonic wind band that was started back in 1892 when it was known as the Taunton Town Band.  The band aims to tour overseas every other year and has had successful recent tours to Prague in 2010 and Munich and Oberammergau in 2013.  The band aspires to attain the highest standards of musicianship within a social and friendly environment and attracts players from all over Somerset, while retaining a core of long-standing members.

Under the direction of Martin Wills the band has grown in both size and reputation and prides itself on its eclectic, challenging and rewarding repertoire.

The aim of Taunton Concert Band:- To advance the education of the public in the art of music by the presentation of concerts to which members of the public shall have access.